Often students start a PhD straight after their Master of Science. This has not been my case since I have worked in industry for a bit more than 3 years before starting my PhD. Indeed, immediately after graduating at Politecnico di Milano in Automation Engineering and having finished an internship in Marketing in Liechtenstein, I started working in a chemical plant in Germany.

Working in a real plant challenges you to apply what you have learnt in books in a real world. This is hard but very rewarding as well. It is especially rewarding because plant engineers are famous to be practioners and my colleagues used to repeat that “the difference between theory and practice is bigger in practice than in theory”. However, my motto was and still is “the difference between theory and practice lays in the theory that you do not know or in a valve that is broken”. Indeed, I benefitted hugely from exchanging know-how with operators while spending days in the control room but also from going to the university library of TU Dortmund, the closest university to the town where I used to live and, what a coincidence, future partner of PRONTO.

Studying allowed me to understand the best practice to implement control systems. However, studying taught me also that a large class of problems were not solvable with a simple tuning of the controllers. Indeed, they originated in broken components, like sticky valves, that were causing plantwide disturbances. During plantwide disturbances, variations from their setpoints of the variables of large sections of the plant are visible. The effect of such disturbances is on the quality of the product or machinery wear. Unfortunately, a disturbance originating from one unit can propagate to other units.

Since control interconnections are one of the propagation mechanisms of disturbances, the operators have often to turn off some controllers and control the plant manually. This is time consuming and stressing for the operators. The risk is that the operators might not be able to pay full attention to other section of the plant and this can be a problem also for the safety.

When this whole picture was clear to me, I was not satisfied anymore to solve control problems in the plants that colleagues and operator thought were hard or even impossible to solve. I wanted to develop tools that could help me to handle the plantwide disturbances without human intervention and discover faulty components causing them.

A name of a professor at Imperial College London was constantly showing up in the literature of this  field. Furthermore, some of the diagnostic techniques mentioned in one book she co-edited worked! Opening her website I found an open PhD position, with industrial partners and with the very good Marie Curie scholarship. At the end, she was going to be my future PhD supervisor.

Already from the first interviews, it was immediately clear to me that PRONTO wanted to solve the problems that as user I was facing, that is improving the monitoring of machinery and process, and optimizing their functioning taking their conditions into account. This is one of the aspects I like most of PRONTO, the willingness to solve real issues using advanced methods which are still implementable or close to be implementable in real applications.

Using the good relations with industry, it was possible to obtain real industrial data and to test on it the algorithm. This was important to me to be sure that I was doing something with a real possible impact. I feel now that a cycle, started in a control room, has brought results in applied research, creating that bridge between academia and industry that often is blamed to not exist.

Furthermore, a satisfaction was that a first work [1], presented at PSE conference 2018 in San Diego, was later invited and published for an issue of Computers & Chemical Engineering  dedicated to PSE 2018!

Finally, participating to conferences, having meetings Europewide and especially living between London and Heidelberg during the secondment made this period of my life really interesting. It was like enjoying only the benefits of the several cities I was, freezing beautiful moments with my camera. 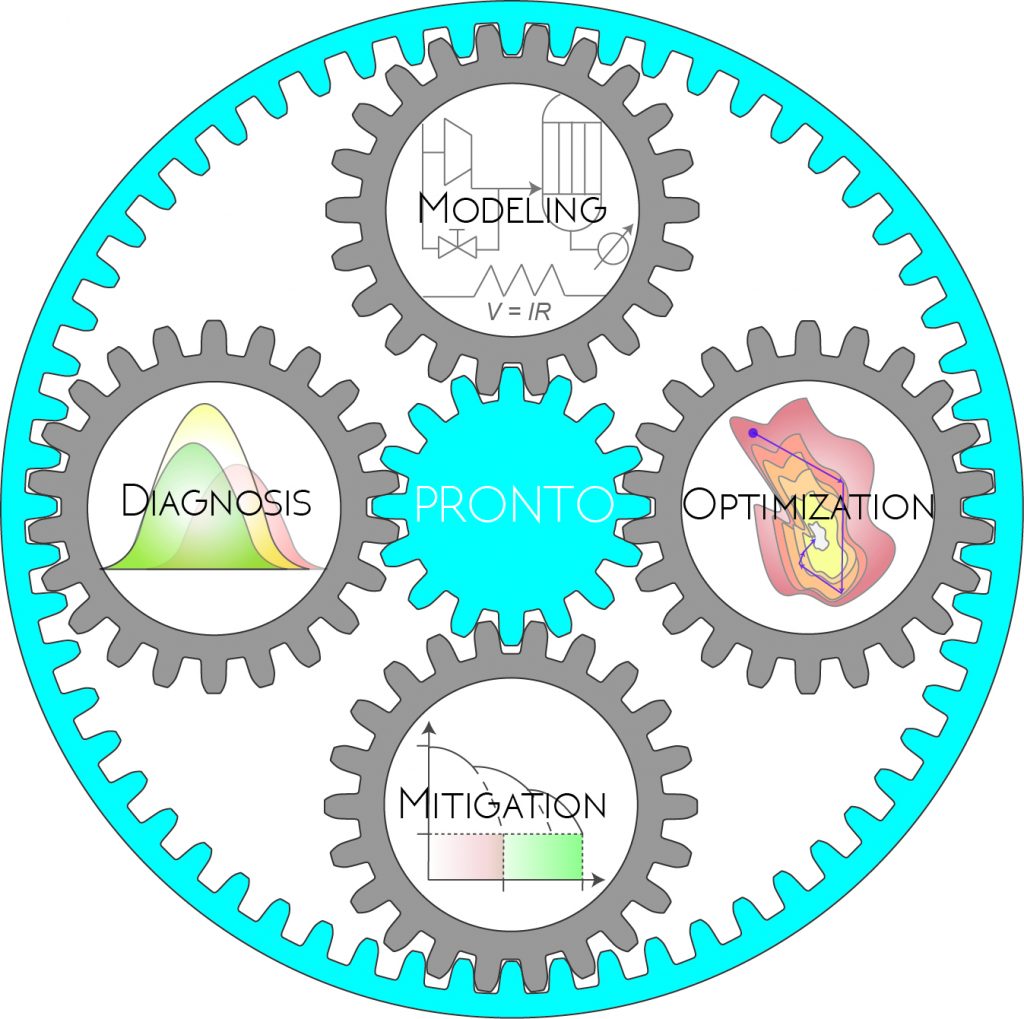 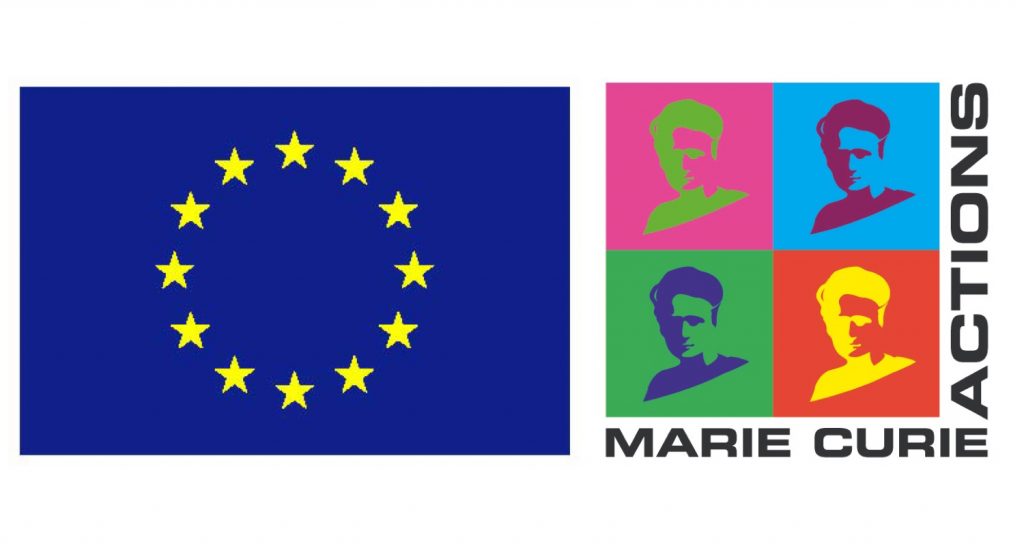